Whats on around Listowel

Festivals, The Arts & Literature
A great storyteller will always be rooted in the people, primarily in a milieu of craftsmen.

An initiative of Kerry Writers’ Museum, the festival brings together a wealth of Irish and international storytellers and musicians. It takes place in mid-September each year, as the seasons change with long nights drawing families and friends around the hearth, inspired by the Irish Rambling House tradition and its sense of togetherness – a community gathering full of tales, recitations, music, songs and ballads.

Performance, workshops, spoken word, music sessions and children’s events radiate out from the Kingdom’s cultural capital, as the best of Kerry’s storytelling talent merge with invited global guests, offering locals and visitors an opportunity to celebrate and discover oral traditions and cultural diversity. 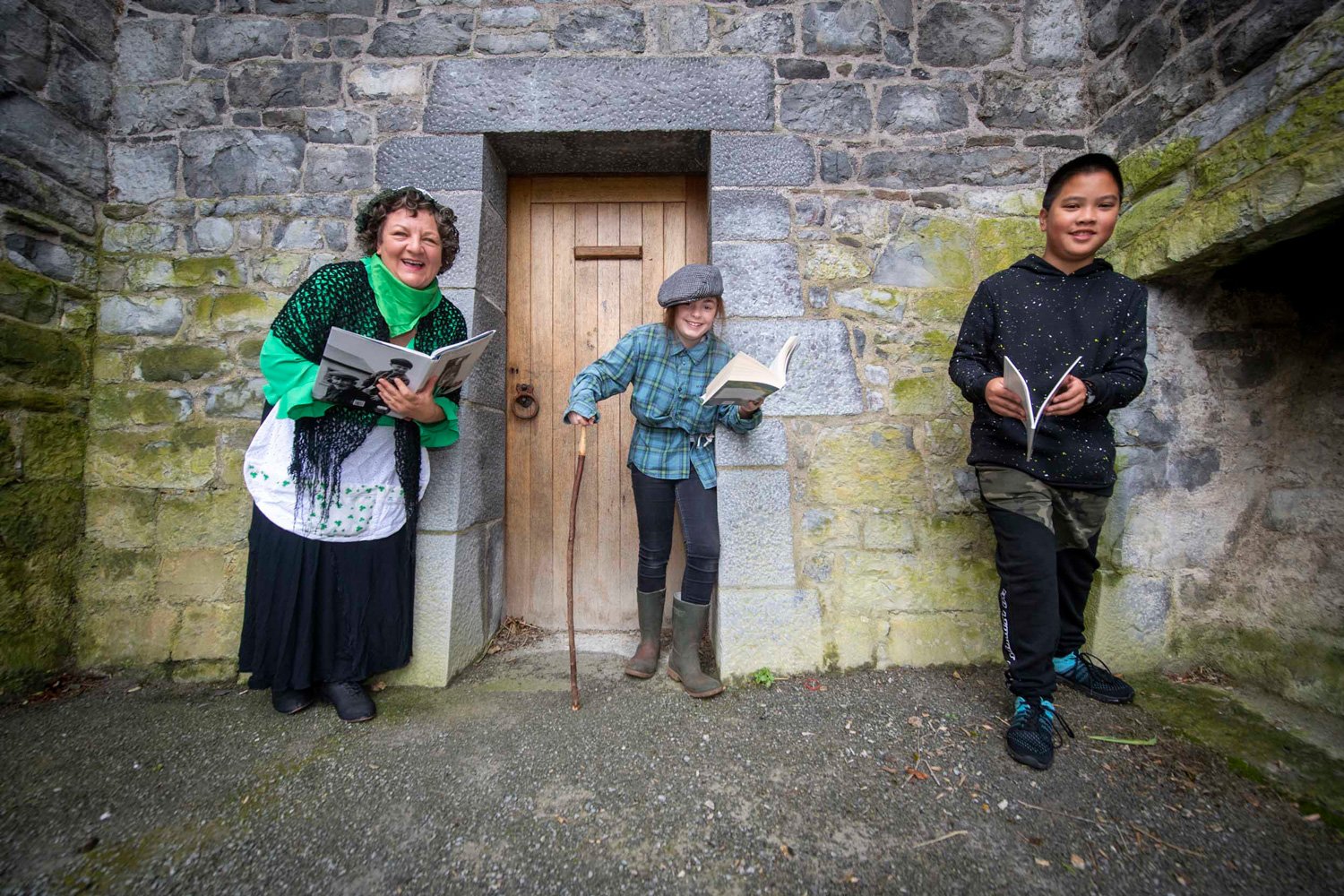 Storytelling is as old as humanity itself. In fact, it’s the oldest form of entertainment, well before the written word and well before radio or television. It dates to the times of tribes gathering around the fire to listen to heroic tales and legends. Ireland is famed throughout the world for the art of storytelling. The Irish word seanchaí means a bearer of “old lore” (seanchas). In the ancient Celtic culture, the history and laws of the people were not written down but memorised in long lyric poems which were recited by bards (filí) in a tradition echoed by the seanchaithe. Because of their role as custodians of an indigenous oral tradition, the seanchaithe are widely acknowledged to have inherited – although informally – the function of the filí of pre-Christian Ireland.

Today in the 21st century there has been a tremendous revival of this ancient art which we celebrate and promote at Listowel International Storytelling Festival.

Kerry is particularly renowned for its oral tradition which influenced the work of the County’s most distinguished writers including John B. Keane and Bryan MacMahon. In fact, one of the most famous Irish storytellers or seanchaí was a Kerryman – Eamon Kelly – who to this day is universally considered the greatest exponent of the artform. His fellow Kerryman, playwright John B. Keane, memorably described Eamon in full flight:

He can take a word or phrase and swing it in front of you like a hypnotist’s pendulum so that he captivates you … It’s a magician’s art. 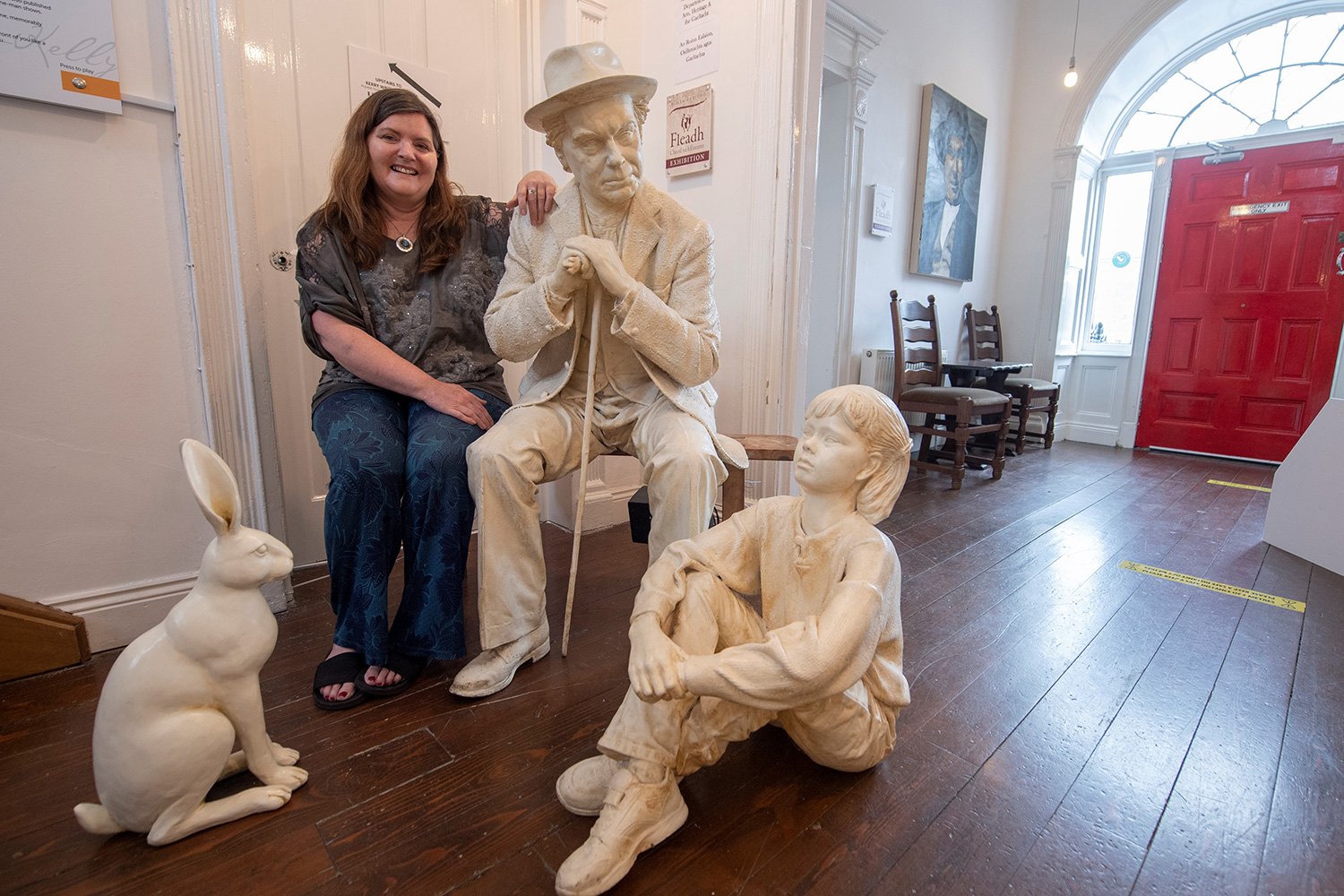