The story of our past 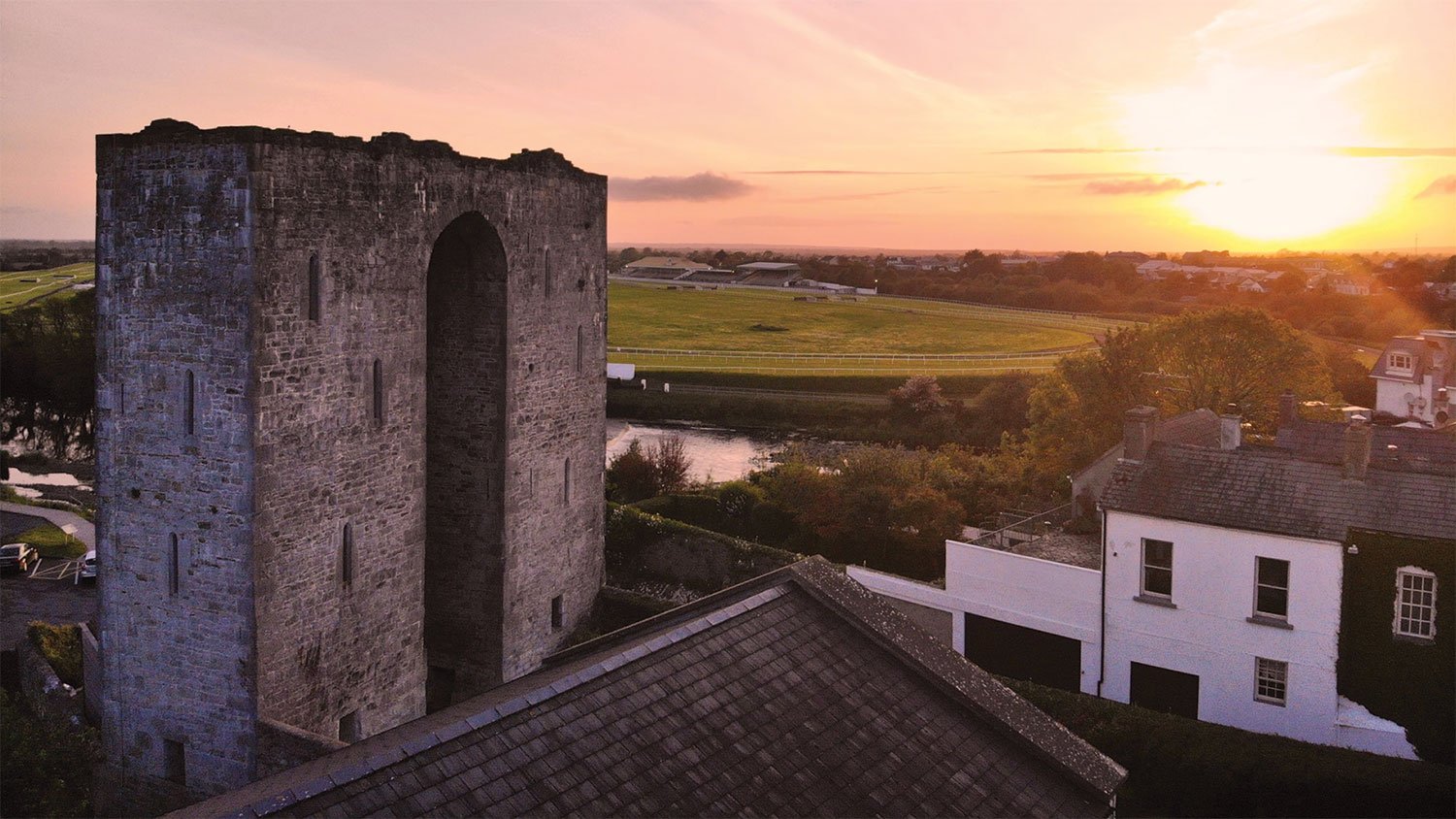 So much of who we are is rooted in our past. Here is the story of Listowel and how it shapes the character and uniqueness of our beloved market town today.

Modern Listowel is likely to be located near an old Celtic settlement – Lios Tuathail. It was with the coming of the Normans to Ireland, in the 12th century, that Listowel’s stature as an important strategic location grew.

Listowel Castle was constructed in the 1500s, to serve as a fortress for the Knights of Kerry, or Green Knights, kinsmen of the Fitzgerald Norman Dynasty. Charles Wilmot, under instruction from Elizabeth I, sacked Listowel and subdued the castle in 1600.

Like many places in the south and west of Ireland, Listowel was ravaged by the Great Famine (1845-49). Teampallin Ban, located on the Listowel Ballybunion road, with its monument and surrounding gardens, marks the location of the local famine mass grave.

However, the 19th century was also a time of considerable social, economic and cultural progress in the town. It saw the opening of the North Kerry rail-line, the Listowel Ballybunion Lartigue monorail,the commencement of the first Listowel races, and the passing of various British land acts which revolutionised land ownership.

Listowel was embroiled in the political conflicts of the early 20th century, the War of Independence followed by the Irish Civil War, with the ‘Listowel Mutiny’ of 1920 of particular historical importance.

The 20th and 21st centuries saw continued social and economic change in Listowel, with the foundation of Writers’ Week, Listowel Emmets football club and Listowel Celtic, and the foundation in 1974 of Kerry Co-operative, later to be Kerry Group, now one of the world’s leading agricultural produce multinationals.

First written record of Listowel town found in the Plea Roll, a ledger of law cases that went through the English law courts.

Construction of Listowel castle. Castle was a fortress of the ‘Knights of Kerry’ or Green Knights, a hereditary feudal knighthood belonging to the Fitzgerald dynasty, the Norman lords that arrived in the island in the 12th century.

17th June, 1920 – Listowel Mutiny. Listowel RIC refuse to be deployed outside town to make way for Black and Tan division.

Listowel railway line closes to both freight and passengers.

Discover more about the town we love